We are the manufacturer of a very wide range of yarns from natural and artificial fibers. We specialize mainly in blends with linen and thus we try to get closer to the current direction - the return to natural fibers. At the same time, we also use regenerated fibers, which is one of the world's other textile production trends. The production is focused on the production of yarns according to the customer's requirements and thus small lots are also produced. For many customers, such weaving and knitting mills, it is the only solution to keep a wide range of finished goods in smaller volumes, which is the current practice. That is also why most of the production is directed to Italy, which still sets trends in textile development both in Europe and the world.

The origin of the spinning mill in Josefov in Jaromer dates back to 1896. In 1892, the sugar factory owned by Antonin Cerych burned down. After the disaster, the factory was transformed into a mechanized production of wool carpets. Due to poor sales, the production was transformed into a spinning mill (production of cotton goods) in 1896. The prosperous spinning mill in Josefov was then expanded to a capacity of 50 000 spindles until 1907. In 1946, the spinning mill was nationalized and incorporated into Cotton Spinning and Weaving Mills NatCO Jaromer, where it was until 1948. In 1948, the company was renamed LINA, Spinning and Weaving Cotton NatCO Jaromer. During the next reorganization, it was then incorporated into the national company TIBA, the cotton plant in Dvur Kralove nad Labem.

Clasic Cotton s.r.o. was founded in 1992. The closed TIBA 07 plant, producing just 100% cotton yarn until then, was privatized.

In 1993, Wagenfelder Spinnereien GmbH joined as the majority owner, acquiring 73,5% of shares in the company. The arrival of this company enabled the exchange of technological equipment and the expansion of production possibilities with special types of yarns.

The production range started to specialize in blends of all types of fibers, a new production of chenille yarns was opened. Chenille yarns were also the basic assortment during the first 10 years of the existence of the company.

Over time, the company has started its expansion into the European market and became a major subcontractor for IKEA. However, this cooperation was terminated in 2014 as the production of IKEA was transferred production to Asia.

We produce classic and even rotor yarns, smooth and flame /flatt and slub yarn/, single and twisted. It is yarns in blends with natural fiber - linen and hemp - that are the basic production program of the company. Yarn VS/linen, PES/linen, Cotton/linen, VS Bamboo/linen and various multi-component blends are supplied throughout Europe and are used mainly in the production of furniture fabrics.

This is where the company's strategy manifests the most - to produce a wide range of yarns with special mixing and representation of gray and colored fibers and not to try to compete large spinning mills with so-called simple production / 100% cotton, 100% VS, 100% PES/. The biggest specialty of the company is the production of melange yarns with dyed linen - we are the only producer in the world to produce this kind of yarn.The company is OEKO certificate and ISO 9001 certificate holder.

In August 2020, the business shares of Clasic Cotton spinning mill s.r.o. were bought from the previous owners - the Wagenfelder Spinnin Group - by group of investors associated with Acort Group a.s.

In the year 2021 our spinning mill was renamed to Classic Cotton s.r.o. 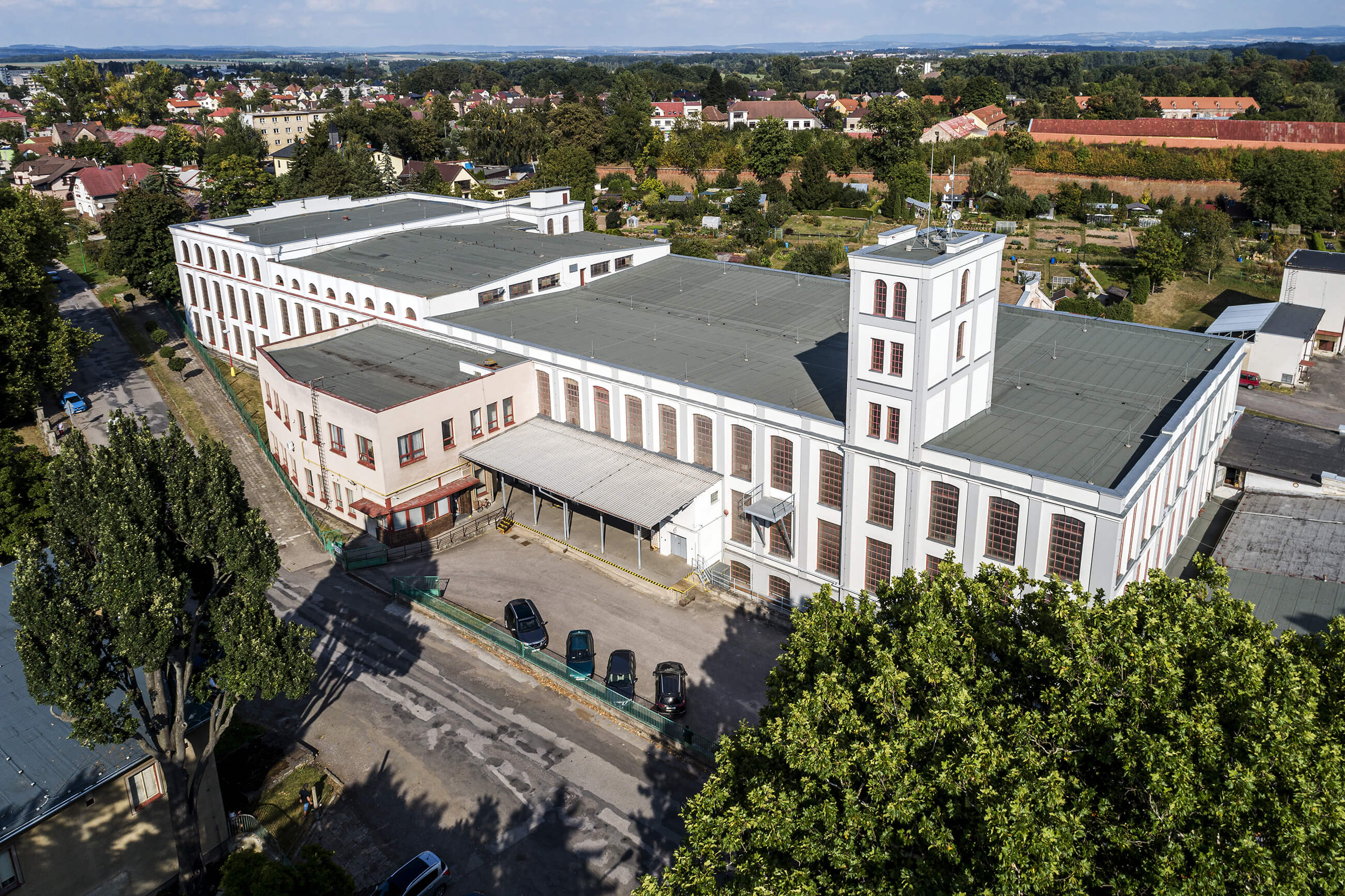 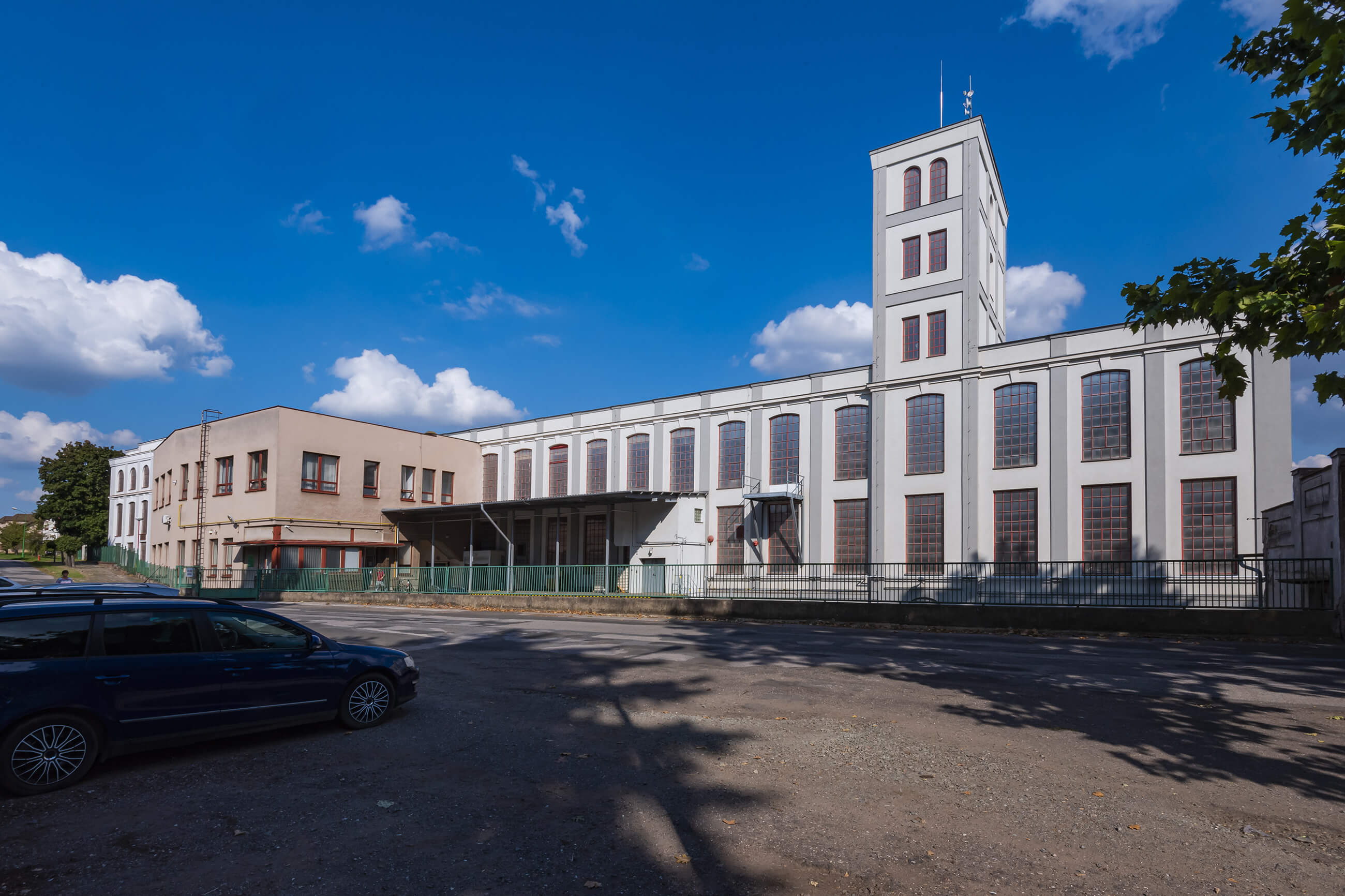 d3b9288bda3a63a7d3a6b4352c02e8b8
The website is operated by CLASSIC COTTON s.r.o., which, as a personal data controller, uses cookies on this website to improve user experience, analyze traffic and target advertising more accurately.
More about cookies
Customise cookies
Accept all
This website uses cookies and other network identifiers that may contain personal data. Together with our partners, we have access to this data on your device or store it. This data helps us to design and improve our services and develop new services for you. We can also recommend content and display advertising based on your preferences. Your permission is required for some purposes of data using.

These cookies are essential as they enable you to use the site. This category cannot be disabled.

This tool by Google allows us to collect statistical data about the users of our website. Using this service, it is possible to track current and past traffic, user behaviour and characteristics, conversions, sales and more.